Note; where ever possible I noted the sources, but many of the images have been on my harddisk for some time and I do not know the sources anymore. The images shown here are for reference or discussion only!! 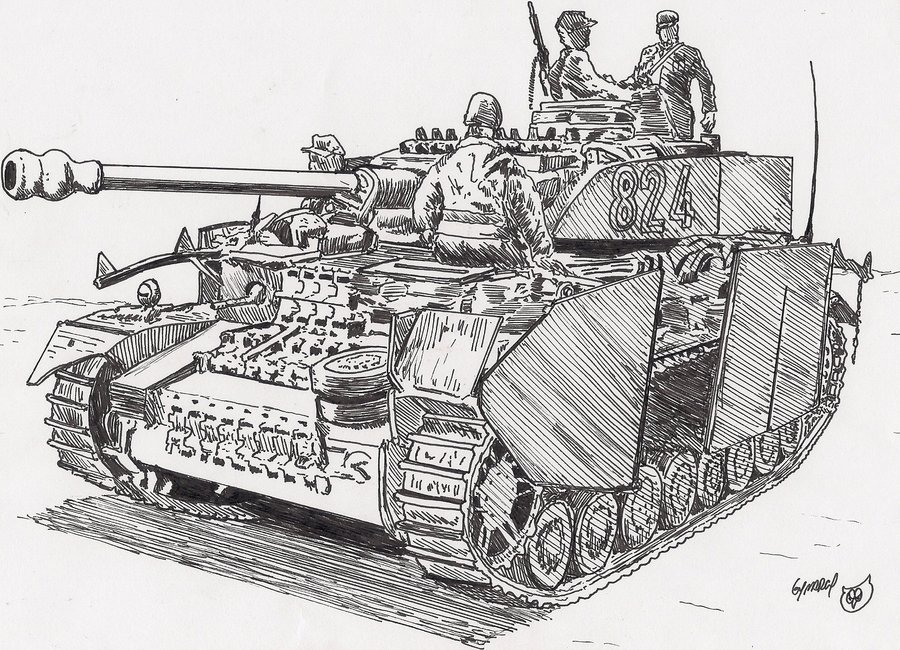 As stated before the purpose of this build is to learn about whitewashes. For that purpose I gathered images of German Panzer 3 and 4 in a suitable colour or scene. The endresult should be something like this: 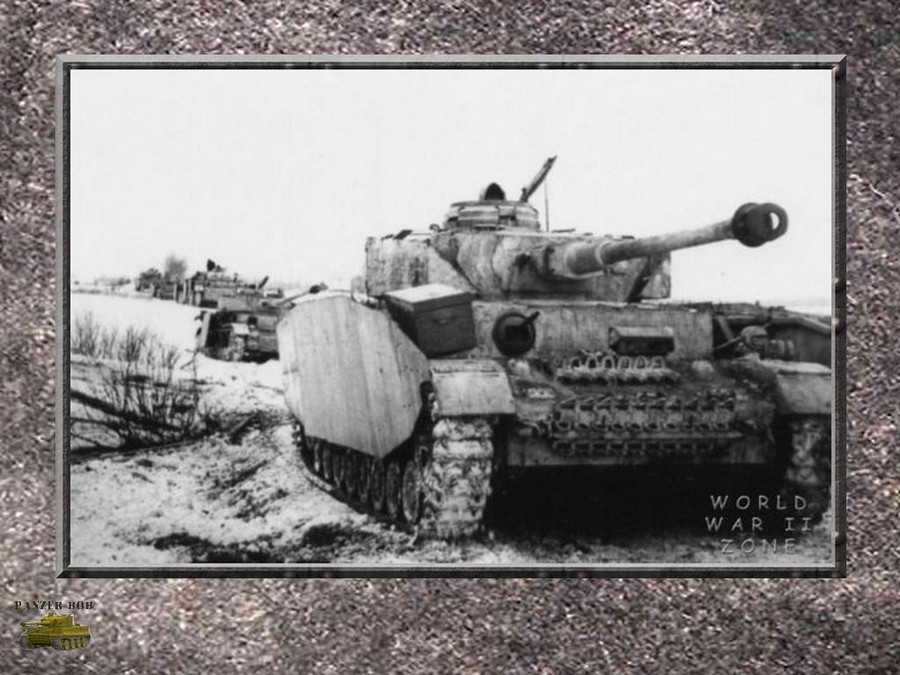 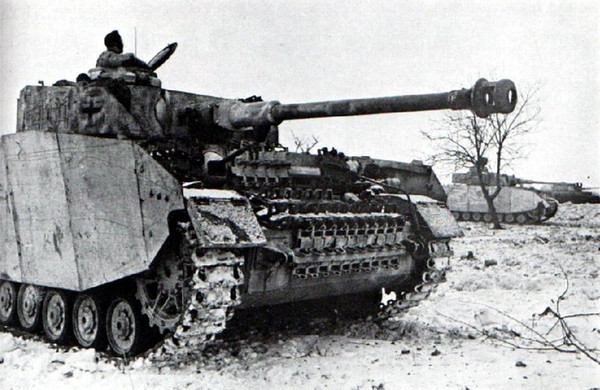 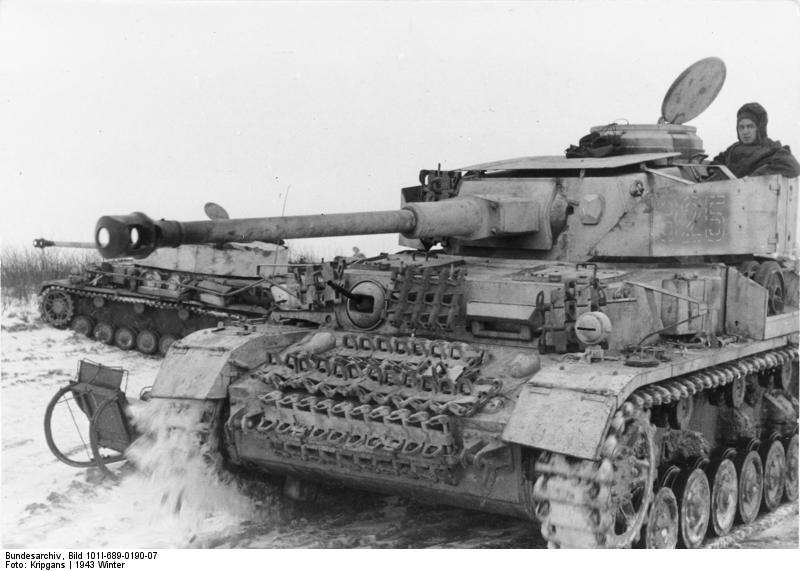 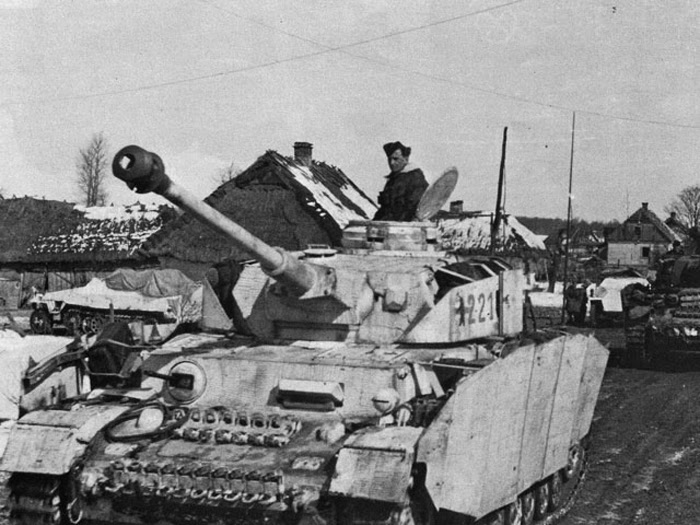 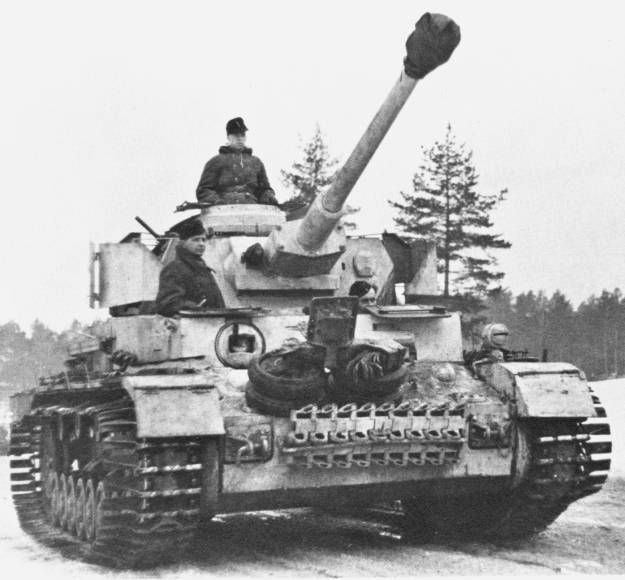 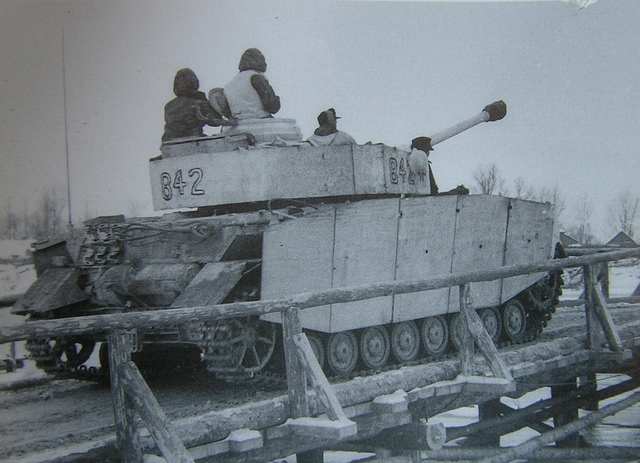 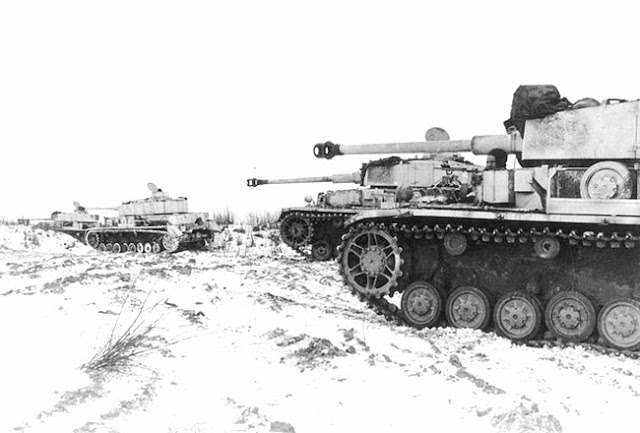 The basic idea was to keep it simple; a PzKpfw IV with whitewash, hatches closed, no figures in a simple setting with snow. No bells or whistles, resin AM or PE...... However.....
That would become quite white and possibly boring and I like the looks of those Ostketten. Since the original runninggear is quite... well... basic I planned on hiding much of it with snow. That would mean a panzer in deep(er) snow. You know, something like this; 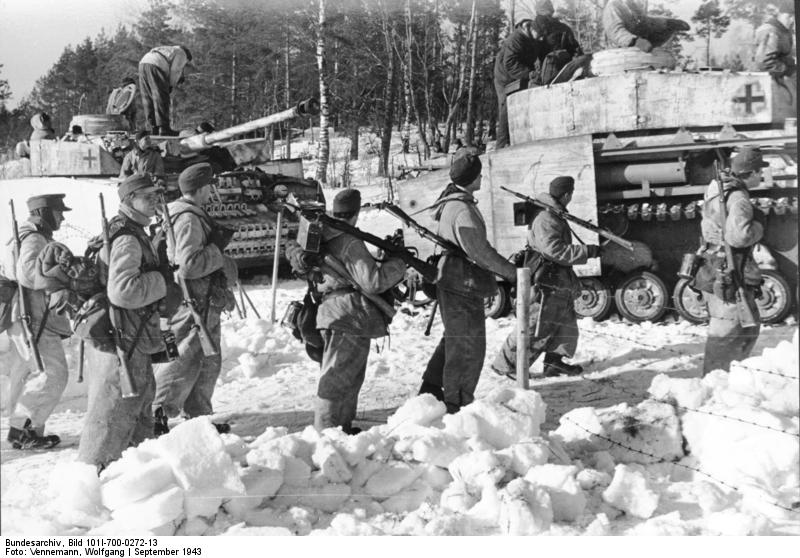 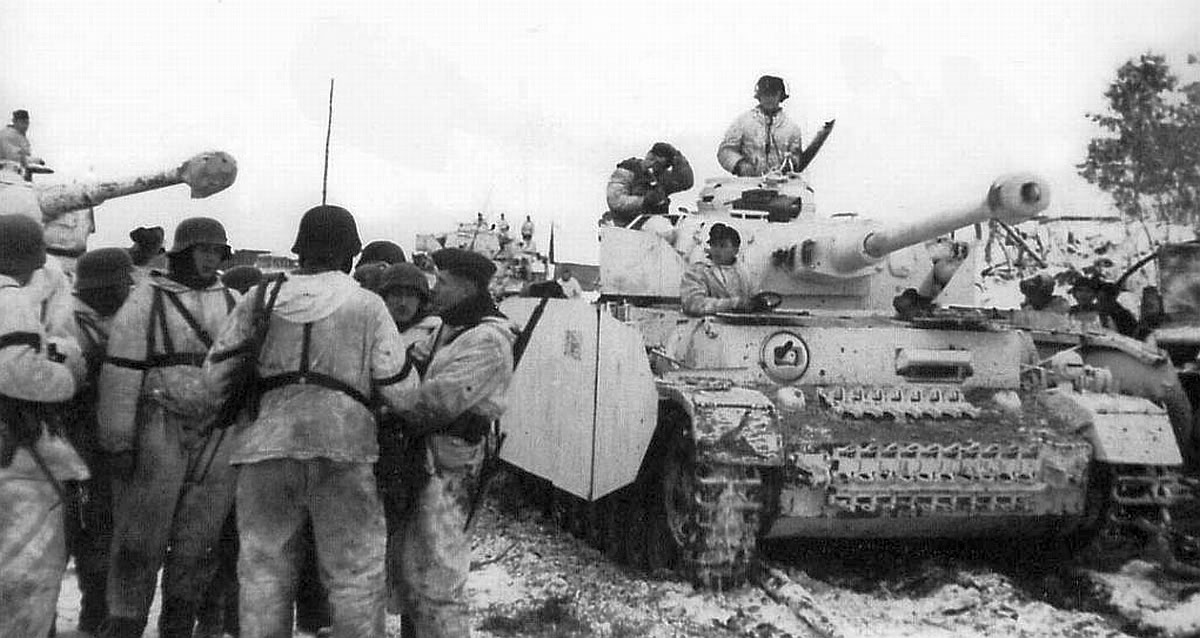 While searching for information and references, I came across the following info and image on http://www.war44.com/german-motorised-weapons/953-panzerkampfwagen-iv.html. Despite having planned on keeping it simple, just the tank with hatches closed and all, it did tickle my imagination;

PzKpfw IV Ausf. Panzer-Regiment 29, 12th Panzer-Division; north Russia, early 1944This division distinguished itself in the fighting before Leningrad in February igq.q. The tank has an overall coat of whitewash snow camou-flage over its dark yellow factory scheme; the rough square of dark green left exposed as backing for the divisional sign, at the lower front corner of the turret girdle plate, suggests that it was in multi-colour temperate zone camouflage before being whitewashed. The national cross and divisional sign are the only visible insignia. Here, the crew are labouring to repair a broken track, having removed the skirt plates, holed by the projectile which did the damage.