I've been very inactive on the scale modelling front, but I recently started again. I visited the buildinggroup of IPMS Dalarna and have become a member of IPMS Sweden.
I have continued doing some work on my Nordland Sd.Kfz. 250/3 and from a friend I received an Italeri Tiger 1, so that will appear here sometime soon as well.
My modelling space proved to be quite insufficient and I am working on creating a better, roomier one. The hunt is on for a tabletop for the workarea and some glasscabinets. I unpacked some of my earlier works, but was not pleased by how they resurfaced. Some are completely destroyed!

Those that read more often may have noticed that I have been posting much of my old stuff. That is merely to get all the things I did grouped together in one place, so my modellinghistory becomes visible. I plucked the texts and images from the sites I used to post my work, mainly twenot.nl and armorama.com, hence the old dates within the posts.

I have begun to go through my old builds, opening the boxes they were stored in an assessing the damage sustained during 2 moves..... and I was not pleased, to say the least.
There was some extensive damage, much of which can be fixed with varying levels of ease. Some will prove much more challenging and I fear that some are beyond repair. I'll cannibalize those and will consider them KIA. 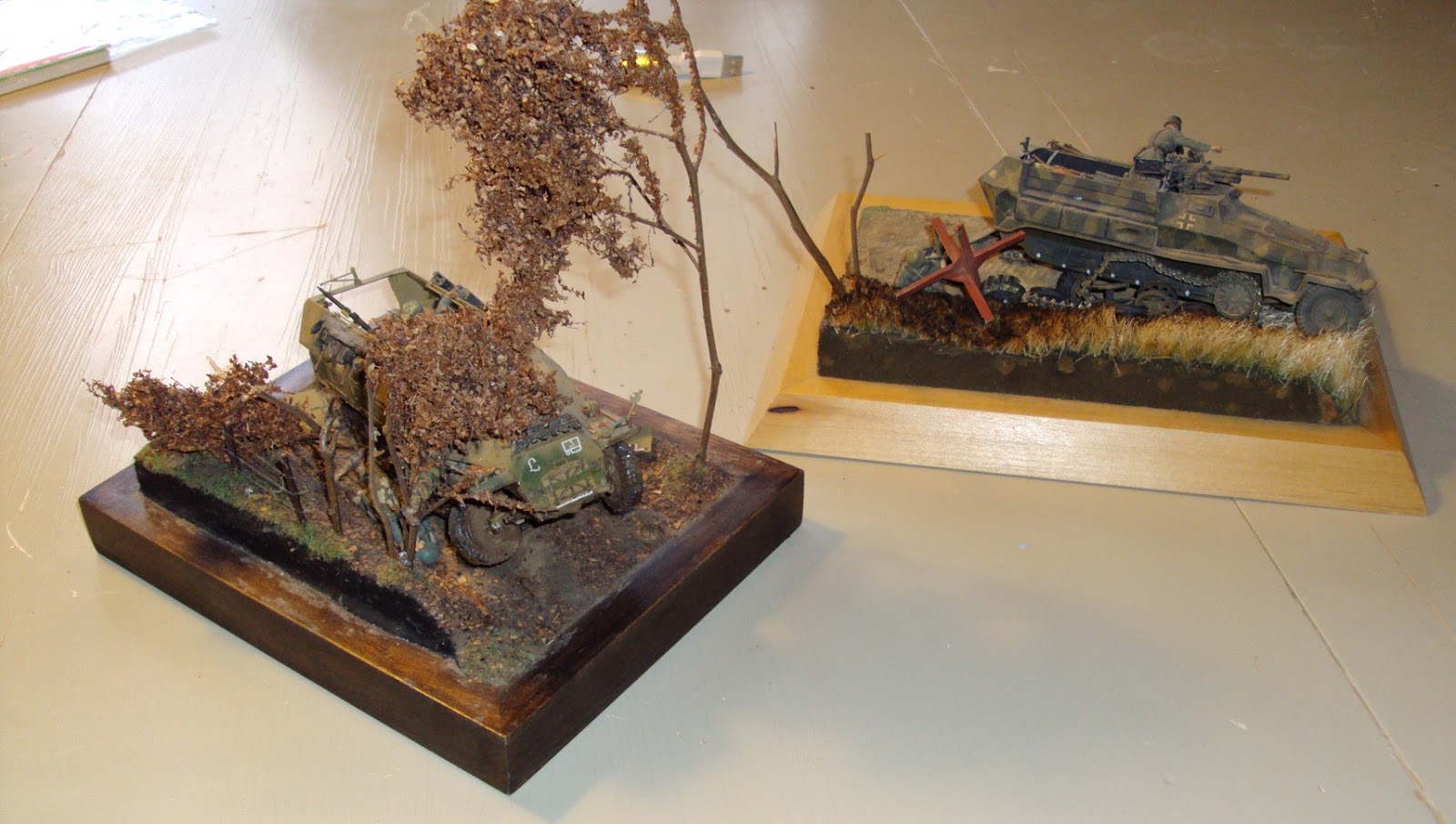 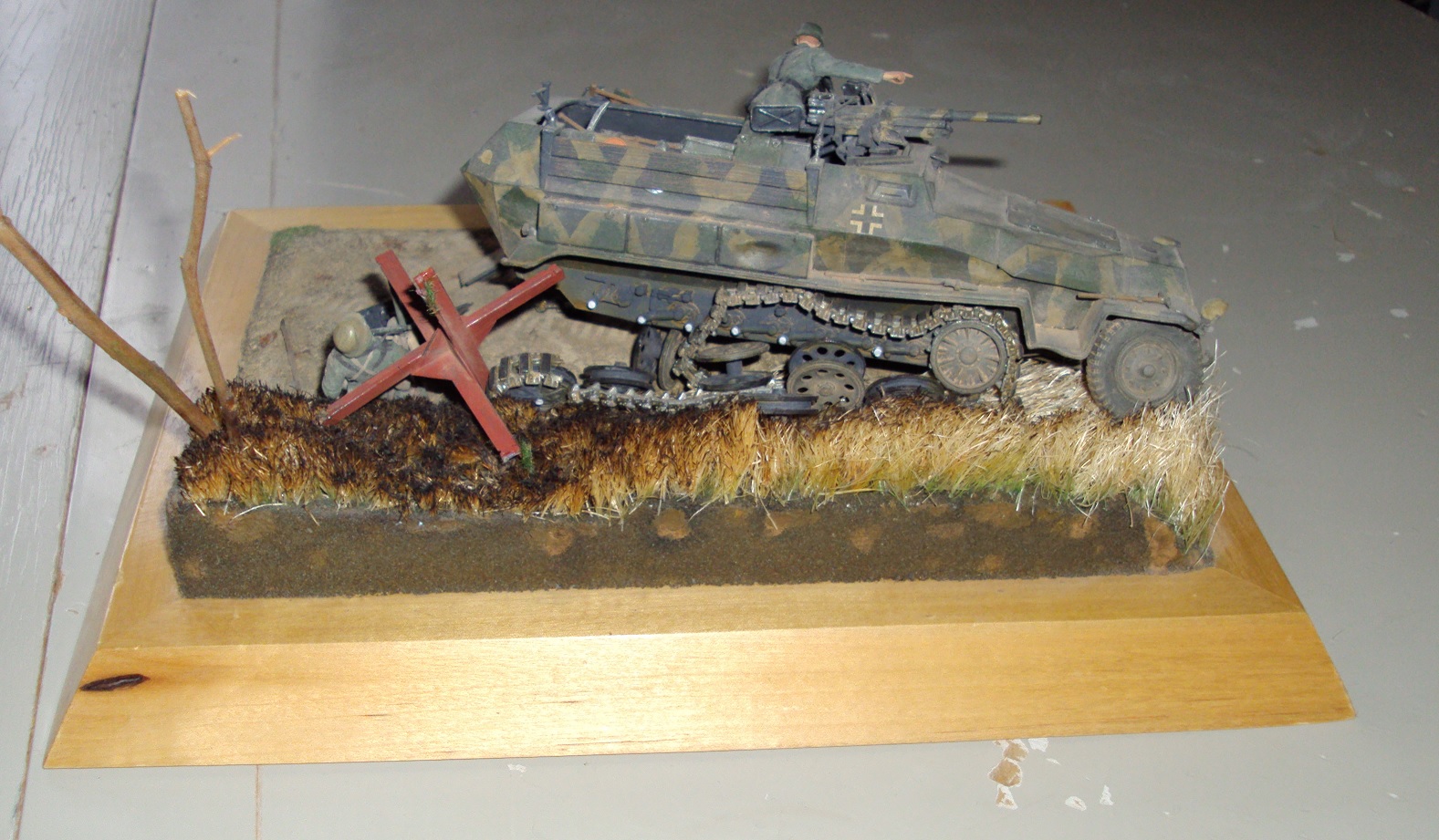 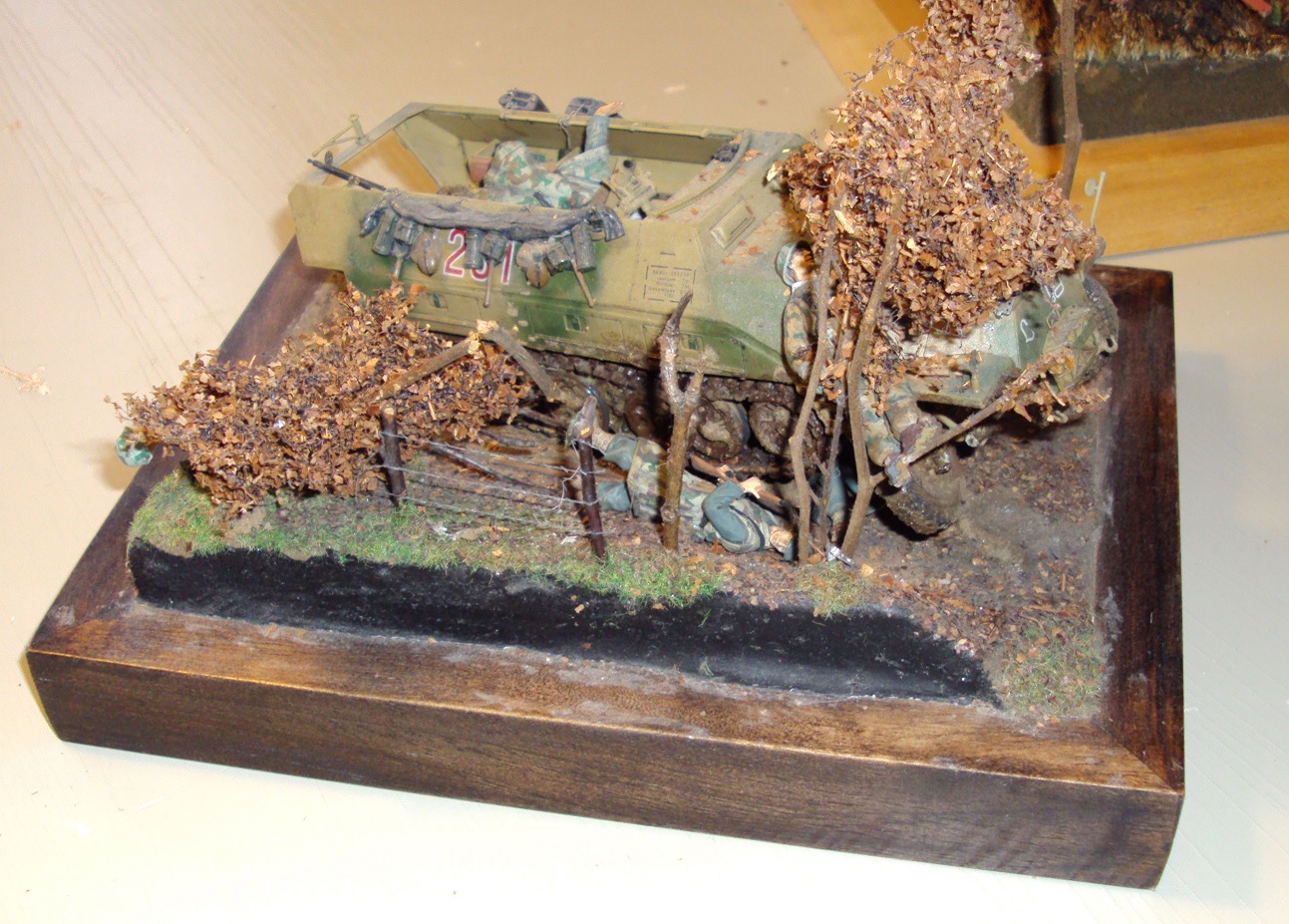 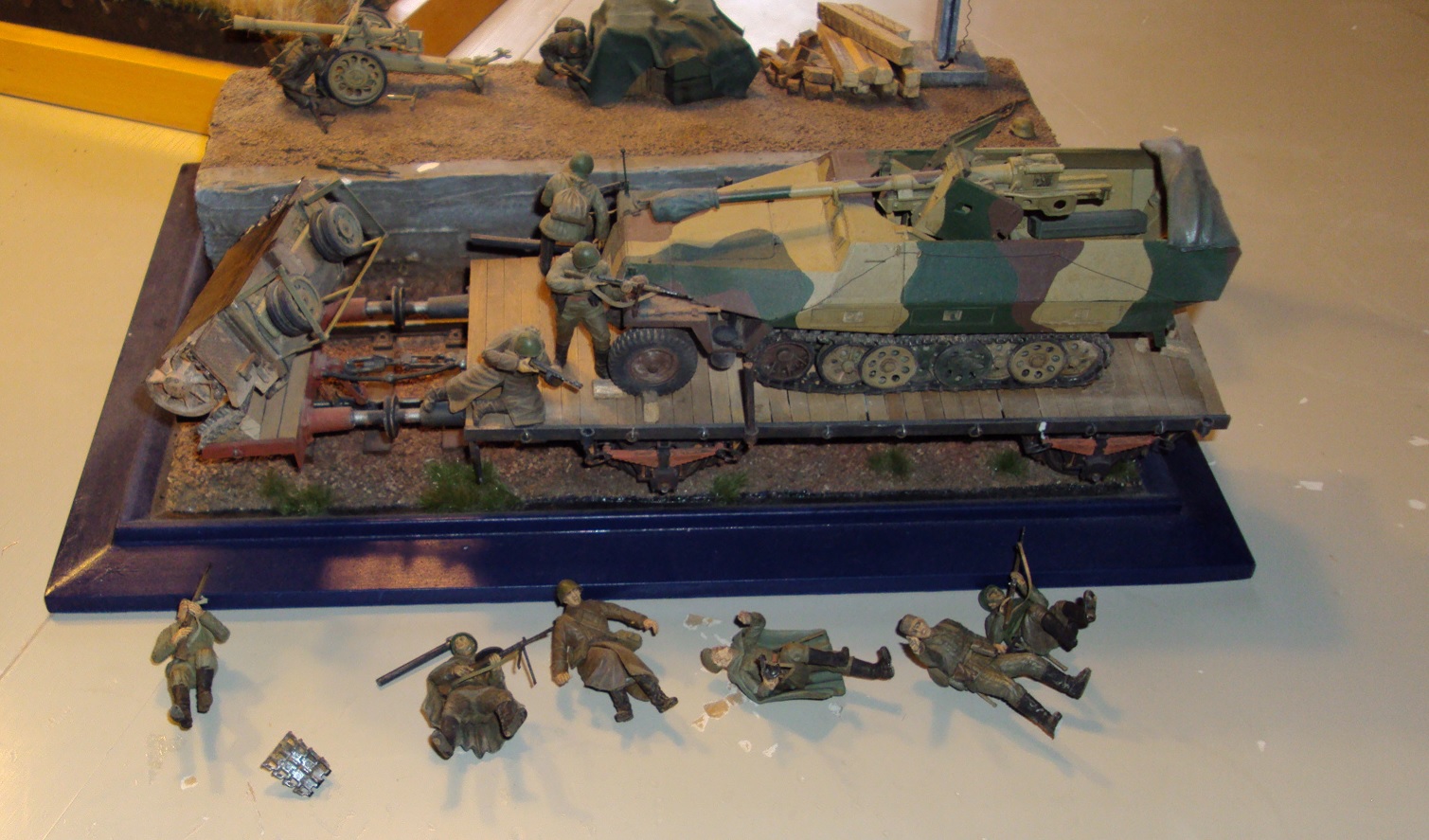