A good number of years ago I was taking a break from 1/35 military scale modelling and went over to painting figures. During that stage I scoured the internet on the lookout for cheap figures in the 1/32 (54mm) scale mainly and I stumbled across a line of figures produced by Monogram, called the Merite series and they were produced throughout the 60's. Production ended sometime in the early 70's, if I am informed correctly. And for some reason I took an instant liking to them.
Why? No idea. They are solid cast figures, often with arms and weapons separate, they lack detail like we are used to today. In fact some of them are downright poor with some looking like they have birth defects or something like that. 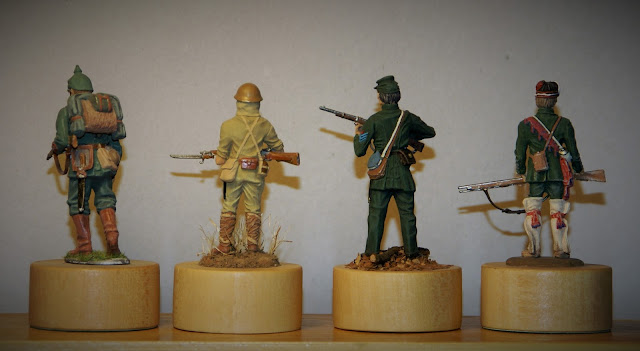 Still.... over the years I gradually bought some more and now I have to admit I have become a collector of them, hunting them down whenever I can and I had some good scores over time. Yet I try to contain myself and not pay high prices for them. They are simply not worth that to me. Maybe for the last 1 or 2 I might..... And it is not that I collect just to have. I do use them in the way they were intended (I guess); I paint them and put them on display. 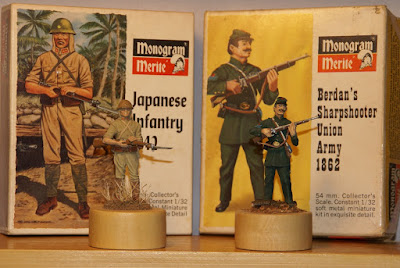 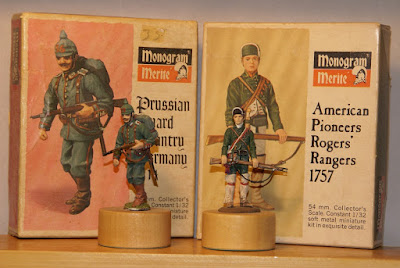 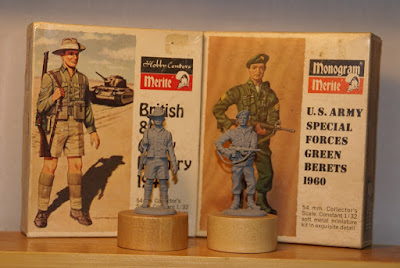 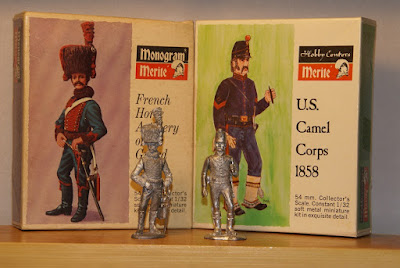 Anyway...
The figures themselves were being released in series of 6. The ones marked in red I do not have... yet.
The first serie being:
The second being 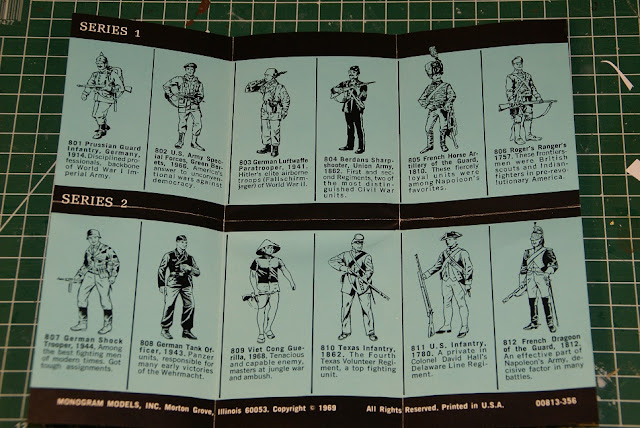 And the third being 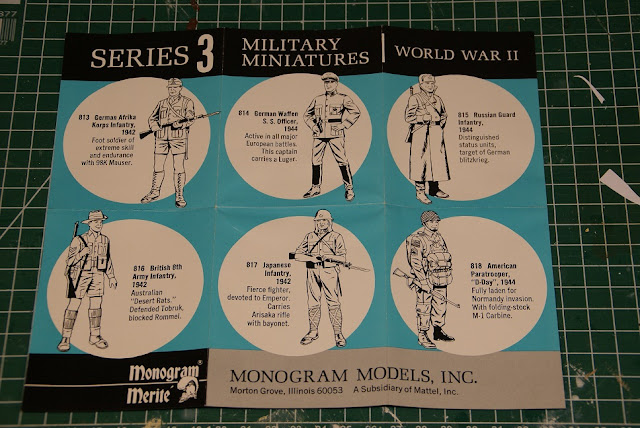 However much to my astonishment I discovered 2 figures in my collection that were not mentioned! A secretive fourth series?? Some digging around the internet seemed to confirm that and I came up with an additional list, I'll called that one Series 4, being 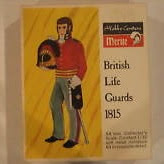 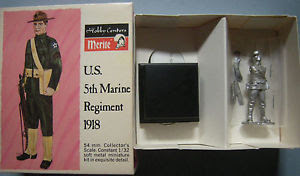 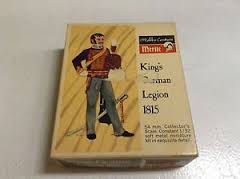 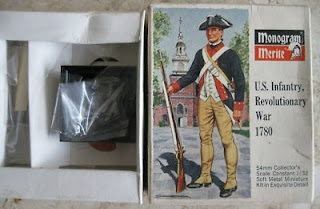