Choice of subject is a project that has been sitting on the shelf for years; another halftrack. Tamiya's M3A2 being back dated to the M3 version, but with radios added.
The M3A2 actually never saw service, so I am a bit puzzled as to why they released that version in the first place! But to backdate it will require quite a bit of work. Well, not physically, but the differences are quite notable on the rear body.
All the exterior detail the M3A2 has, has to go; the ladders, the gunturret and in many cases the mineracks too. I am thinking about keeping the latter though, just to make the vehicle look cluttered with all sorts of gear, mre's and what not. 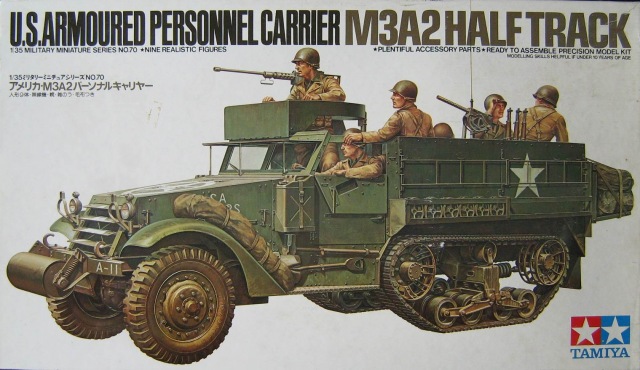 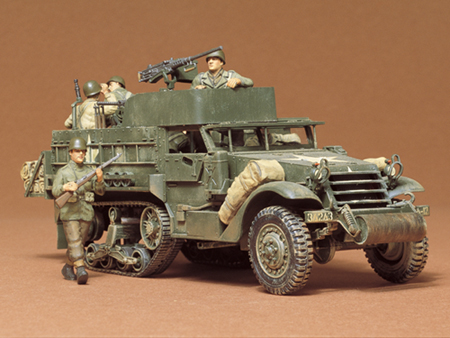 And I want to go real old school on this one..... with a lot of Verlinden add-on's! Just like back in the day when I got into scale modelling myself. Or at least when I started to make serious attempts at achieving a presentable model! 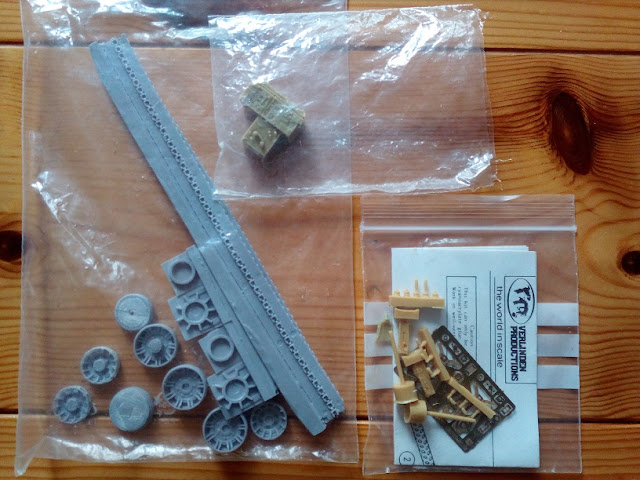 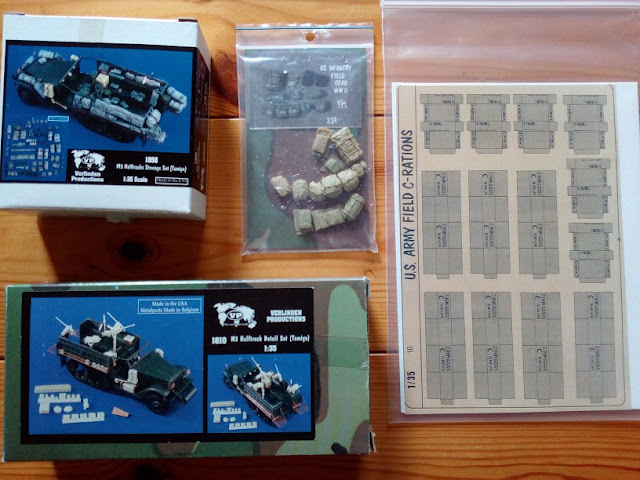 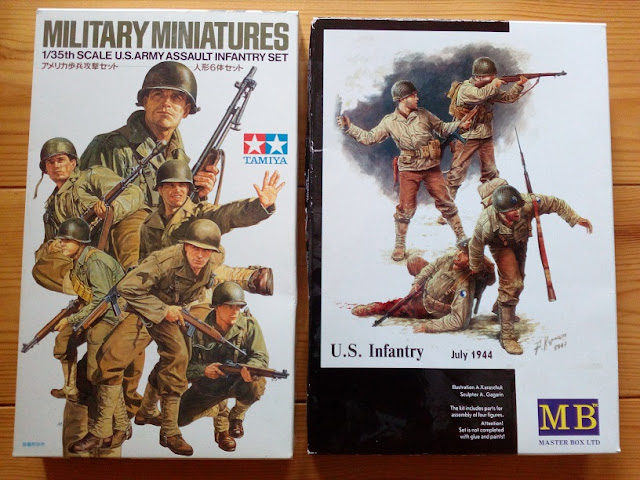